Cooper, Thorne and Associates was founded in 1979 and became known by its acronym CTA. In 2005, we began doing business as CTA Engineering & Surveying.

Over the years, our team has grown to include a talented team of civil engineers, project managers, surveyors, and land planners. Some of our best known projects have included master planned communities, commercial, residential and industrial site development, major roadways and public works projects. We are proud to serve Sacramento, El Dorado, Placer, and Washoe Counties, and the greater Northern California region. Click here for a list of all the areas we serve. 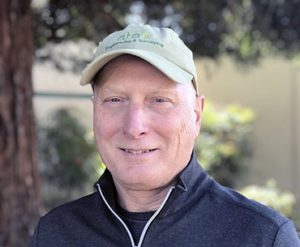 David holds a Bachelors of Science in Civil Engineering from San Jose State University. He has been with CTA Engineering & Surveying since 1987 designing and managing numerous public and private projects throughout Northern California. David has expertise as an Oregon Bridge Builder and maintains his Oregon Registered Civil Engineer (RCE) license. He is a member of American Society of Civil Engineers and the Building Industry Association. He finds it rewarding to manage the successful completion of projects. Some projects he has worked on include The Town Center of El Dorado Hills, Bass Lake Road reconstruction, and Bar-J-Ranch subdivision. Outside of work, David can be found skiing or hiking in the great outdoors. 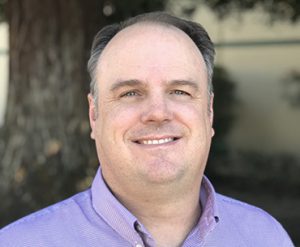 Brian utilizes his 20+ years of civil engineering experience to oversee major projects.  Projects have included public works, transportation, infrastructure, industrial, commercial and residential site development, and master planned communities. He holds a Bachelors of Science in Civil Engineering from University of California at Davis. Brian’s skills include working with diverse teams to guide project applications through the entitlement process. He enjoys helping CTA grow and flourish in an industry with ever-changing challenges and regulations that require constant adaptation to change. Brian is a member of the North State Building Industry Association. During his off time, he might be found in a mountain stream. 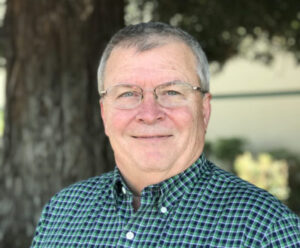 Kevin studied Engineering, Industry and Technology at Chico State. He accredits his success to working with mentors and spending plenty of time in the field. He selected this career for the opportunity to work outside and contribute to seeing something built. Now, he enjoys the problem solving aspects and serving the public. He is most proud of the completion of the Lower Northwest Sewer Interceptor project — one of the largest Sacramento Regional County Sanitation District’s projects. Kevin is an expert at boundary resolution and mapping. He has experience platting over 30,000 parcels and working on large multi-year projects. He is the proud son of an Air Force Lt. Colonel, a father of two sons, and grandfather. Kevin loves hunting, fishing, and gardening with his family. 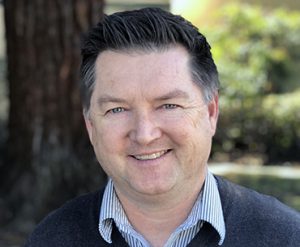 Thomas is a Professional Engineer (PE) and Qualified Stormwater Developer (QSD). He studied at CalPoly San Luis Obispo and brings the skills of solving complex problems for industrial, residential, and commercial projects. As a Civil Engineer with project management expertise, Thomas’ specialties include land use and master planning, and site development at environmentally sensitive areas such as wetlands, landfills, oil field recovery, hillside grading, and infill redevelopment. Thomas enjoys mountain biking. He is a League Cycling instructor, member of American League of Bicyclists, and Sacramento County Bicycle Advisory Committee.

Greg received his Bachelors of Science in Civil Engineering from California State University, Sacramento. During his career, he has worked in California, Texas, and Carson City, Nevada. He specializes in commercial designs for retail, medical, and warehouse projects. Greg has experience working with the United States Armed Forces designing schools and government structures in Guam and Japan. He enjoys bringing teams together and solving problems. He is a member of the American Society of Civil Engineers, North State Building Industry Association, and the Builders Association of Northern Nevada. Greg spends his free time camping, fishing, and restoring old cars.

WE ARE PROUD MEMBERS OF

Are you a student studying engineering? Check out our

Please fill out this form and tell us about your project. We will be in touch as soon as possible. For immediate assistance, please call 916-638-0919.